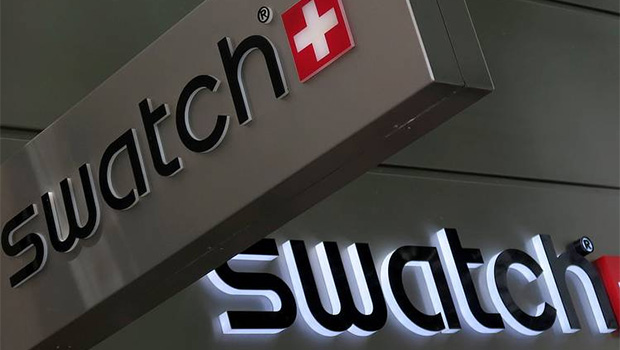 ZURICH, July 21: (AFP) – Swatch Group, the world’s largest watchmaker, posted a 52-percent fall in first-half profits on Thursday, with sales hurt by declining tourism after attacks in France and Belgium.

The Swiss-based company also said revenues were down in its crucial market of Hong Kong.The entire luxury watch sector has seen trimmed sales in Hong Kong since Chinese authorities introduced new anti-corruption measures in 2013 that included curbs on extravagant gifts.

Sales dropped by 11.4 percent to 3.7 billion Swiss francs. “The situation in France and Belgium will remain difficult,” with fewer tourists travelling to the key markets following deadly attacks in Paris, Nice and Brussels, Swatch said.But the company claimed the outlook for the second half of 2016 was promising, pointing to “clear signs of tourism revival,” in Spain and Italy.

Swatch’s Omega brand is also a flagship sponsor of the Olympics in Rio de Janeiro, which start on August 5. The company said it was expecting a “boost” during the Games.

The first three weeks of July saw strong sales in mainland China, further fuelling hopes that the company could record “an annual result closer or equivalent to the previous year,” the statement added.

But Patrik Schwendimann, an analyst at Zuercher Kantonalbank in Zurich, told Bloomberg that “to achieve last year’s results for the full year would require a bigger miracle.”

Swatch’s slowdown in sales comes as exports of all Swiss watches fell by their fastest rate yet this year in June, plunging by 16 percent to 1.6 billion francs, according to data from the Federation of the Swiss Watch Industry.

Experts to Hong Kong fell by 29 percent.In Europe, exports to Italy fell by 28 percent, to France by 21 percent and by 15 percent to Germany.

Exports of watches in the 200-500 Swiss franc segment fell by nearly 20 percent in volume and value terms, while those above 3,000 Swiss francs dropped a similar amount in value.